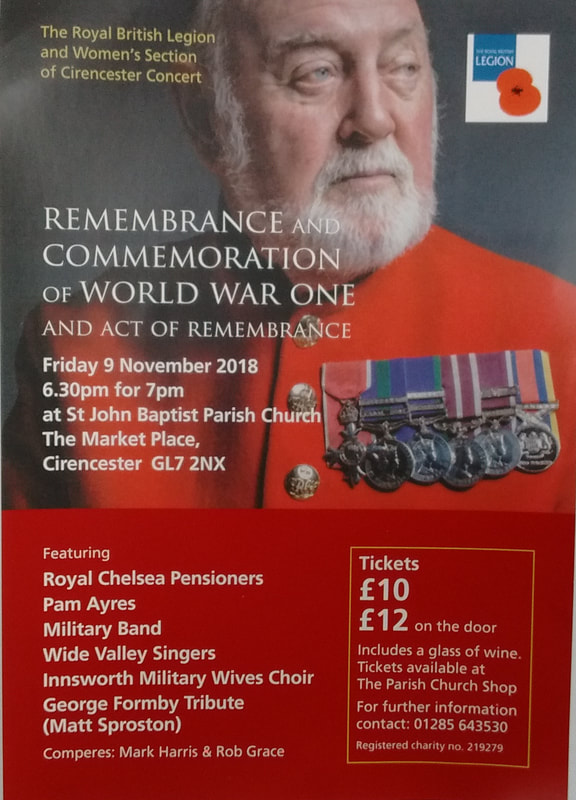 On Saturday 9th December at 7.30pm the Wide Valley Singers performed a festive concert at St Andrew’s Church, Churchdown, in support of the Samara’s Aid Appeal (SAA). .We were delighted to be able to raise over £2000 for this special charity.

SAA provides aid to those affected by the war in Syria and the Middle East. In just three years it has sent 87 artic lorries and shipping containers of humanitarian and medical aid to the Middle East and clothed around 250,000 displaced people in Syria, Iraq and Jordan.
One of the greatest priorities in Syria is for frontline, emergency medical care.  SAA has sent 11 ambulances to Syria, and opened two hospitals in Syria.  They have converted three of the shipping containers sent to Syria into "Meditainers" providing life-saving medical and surgical care, and now the charity is embarking on its biggest vision yet, to design and build a critical care hospital in Syria. 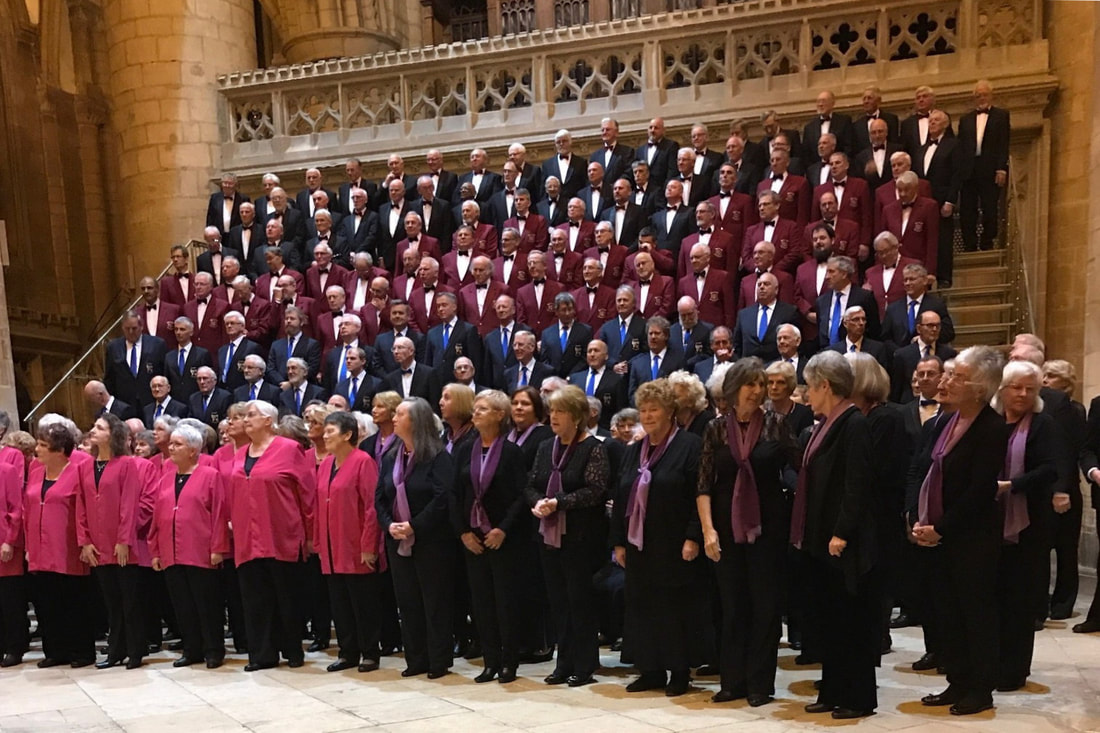 National Association of Choirs at Gloucester Cathedral
April 2017
The concert was held at Churchdown School on April 13th 2013, and we were very pleased to have been joined by the Frampton Silver Band and the wonderful children's choir from Castle Hill. The very talented pupils of Churchdown School contributed to the entertainment and a very enjoyable evening was had by all!
We raised a large amount of money for LINC.
Many thanks to all who made this concert such a wonderful event. 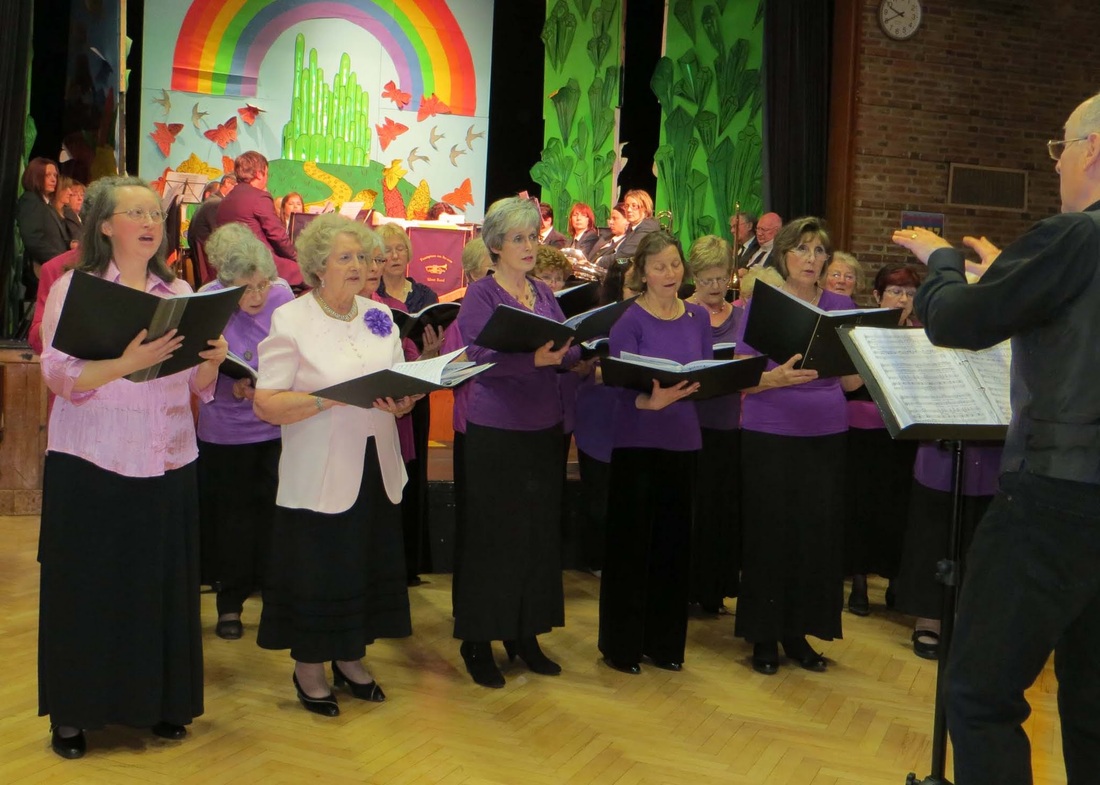 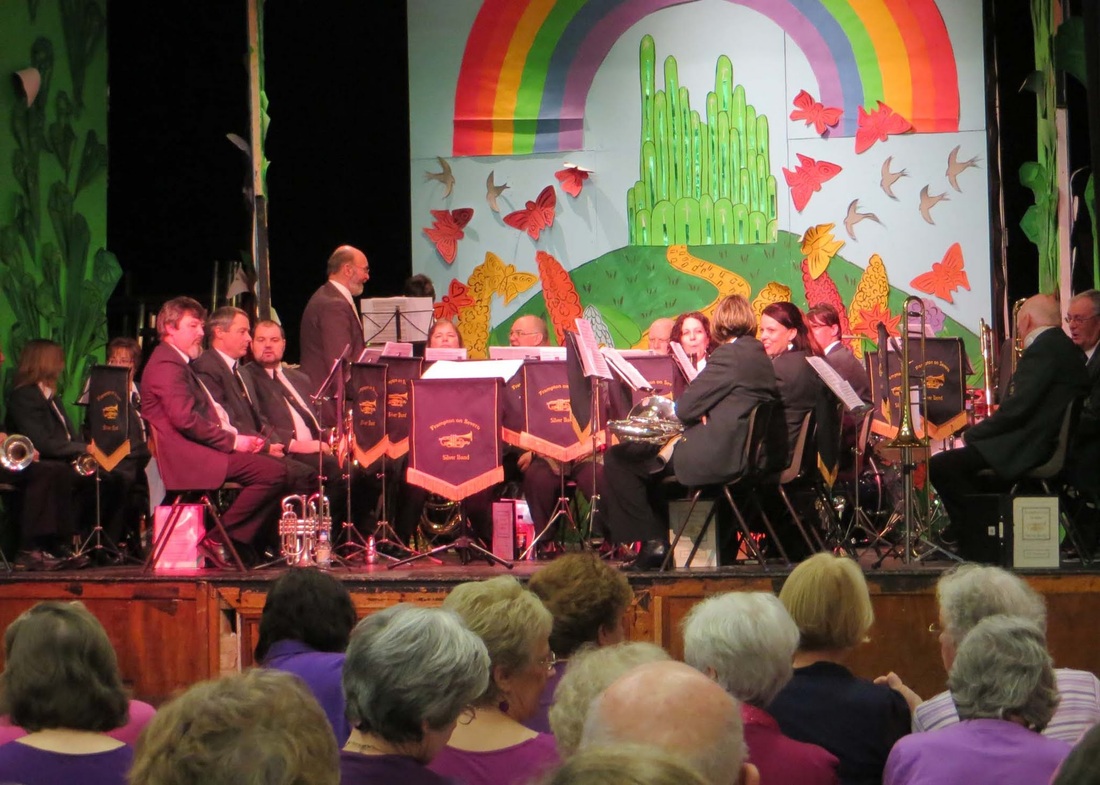 Unfortunately there was no photograph of Simon Wallace-Bailey, a Churchdown pupil who performed an excellent rendition of River flows through you, on the piano

Thanks to Tim our director for organising such a great concert.
Also thanks to peter and joyce for their piano accompaniment.
looking forward to the next one!!